In our latest webinar addressing the new Consumer Duty, Adrian Harvey – CEO at Elephants Don’t Forget – was joined on the 24th February 2022 by a panel that included Jeff Abbott, Editor of T-CNews, Nic Dent, Propositions & Customer Engagement at Worksmart, Daren Allen and Jonathon Crook, directors at Shoosmith, and associate, Geoff May.

With the recent message from the Financial Conduct Authority (FCA) reverberating across the sector, that the implications and scale of the cultural shift being demanded of firms would be profound, our hosts looked to unpack the nuances of the Consumer Duty.

To this effect, they took a four-pronged approach to consider: what it means in practice for firms, where Senior Managers will struggle to offer sufficient evidence, how this can be seen through a T&C lens, and the means that will be used by the FCA to enforce the new Duty.

Our thanks to all who attended and actively took part in the discussions. The webinar is now available on-demand for viewing below.

Opening the session with a discussion on the FCA’s intentions, Jonathon articulated that their objective is to “transform the way in which the UK’s financial services industry operates”.

The sheer magnitude of the regulator’s ambition should be all the indication firms need to apply gravitas in their approach to the Consumer Duty. This will not be a one-and-done project, Nic later elaborates, but something that will need to become part of BAU operations, meaning that systems and controls are continually monitored and evolve at the pace required to deliver optimal consumer outcomes.

As could be expected, a third of participants confirmed in a poll that they were yet to take any initial steps in preparation for the new Duty.

For Shoosmiths, one unanticipated outcome was that one in five (20%) had already gone down the route of obtaining early board buy-in for the imminent changes to come. This is a promising finding in light of the Senior Managers and Certification Regime (SM&CR), reflecting the shared sentiment amongst leadership teams to drive genuine change from the top down.

Q1: In preparation for the new Consumer Duty, you have started to…

“The FCA does not want to simply have a set of rules, which essentially enables you to just tick box this… it’s all about outcomes, and that will differ from firm to firm.”

Having acknowledged that there’s a resounding call for clarity within the sector, the panel stipulated that – beyond the provisions in their proposal – it’s unlikely that this would be supplied by the FCA. The very crux of the Consumer Duty is to put the onus on firms to look inwards and consider what this means in relation to their own products, customer journeys and systems; it’s not a case of following a prescriptive one-size-fits-all plan.

Further to this point, Adrian and Nic went on to consider the role of employee competency in tangent with achieving optimal outcomes.

The Consumer Duty has an impact far beyond just your customer-facing team, as every business function has a part to play. It’s the correlation between behaviours and how your company values are upheld in combination with its culture that will be the mark of getting this right.

One exercise that Adrian stressed to be worthwhile for firms was to place themselves in the position of having to submit a board report demonstrating how they are achieving good consumer outcomes. By doing this, any gaps would become apparent and actions could be taken to plug them.

Change has unintended consequences, for which he continued that there will be two components to the Consumer Duty that will require redressing, process and people.

Understanding the impact of that change on processes carries far less ambiguity, whereas determining that for people requires diligence from firms, who – in all likelihood – won’t have the breadth of insight needed to gauge whether this lands correctly employee-by-employee.

“To know what’s changed, you need to know where your people are today. So, you’ve actually got to have an accurate people competency map and monitor that in relation to those changes.”

With the regulator ramping up its data capabilities to monitor patterns of behaviour, Nic made the point that many organisations are forfeiting the benefits of “risk mitigation and operational efficiency” by depending on manual, resource-heavy processes over RegTech. Where valuable team members are actioning those measures, it was questioned whether the evidence would be accurate or adequate under scrutiny.

“What the regulator is interested in is your potential to implement risk to your customer base… And with data analytics, they have the ability to monitor that in real detail.”

For product and service changes to take effect, firms must revise their approach to employee training to instil competent and capable people who can deliver against the FCA’s proposed Consumer Duty.

Drawing on his extensive experience in the market, Adrian pointed to the short supply of authentic T&C regimes being evidenced as the greatest foreseeable challenge firms will face to analyse how their changes will land across the business.

In response to the limited timeframe the FCA have given organisations to get onboard with the new Duty, he went on to say that the nine-month window reflects the nature of the exercise; this is about “intent”, not ticking the box. In other words, asking firms: what are the actions you have implemented – and are continuing to identify and implement – to meet our expectations?

Q2: What will be your key challenges in implementing the new Consumer Duty?

In a market where compliance is the cost of doing business, 76% of respondents did not see securing the necessary budget to action changes as their main blocker. Rather, it was mapping current processes against the new requirements and evidencing this information to board or management that proved most concerning for our webinar participants, with 48% in agreement.

As the conversation turned to the prospect of increased consumer complaints on account of the new Duty, an argument was made by Adrian that – to a certain extent – these should be embraced by firms. Equipped with these indicators of underlying problems, the appropriate resource could be allocated to prevent significant consequences at a later point.

“It’s not about a piece of e-learning that you walk away from, this is all about embedding it… What are you going to do differently to make sure that people understand the changes in their day-to-day roles?” 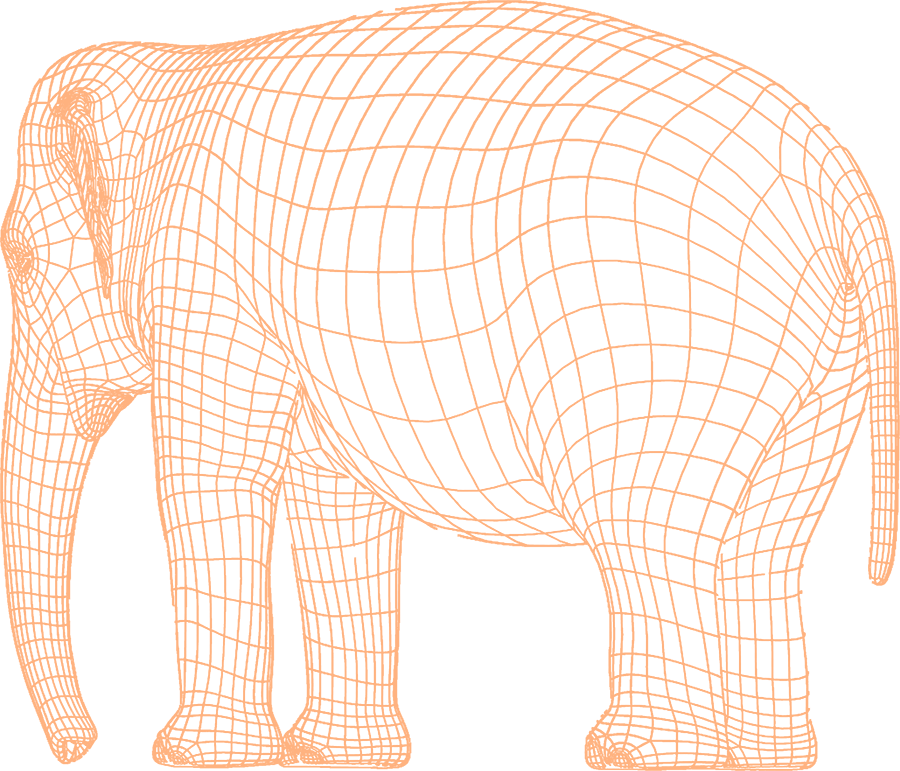