Shadow of the leader 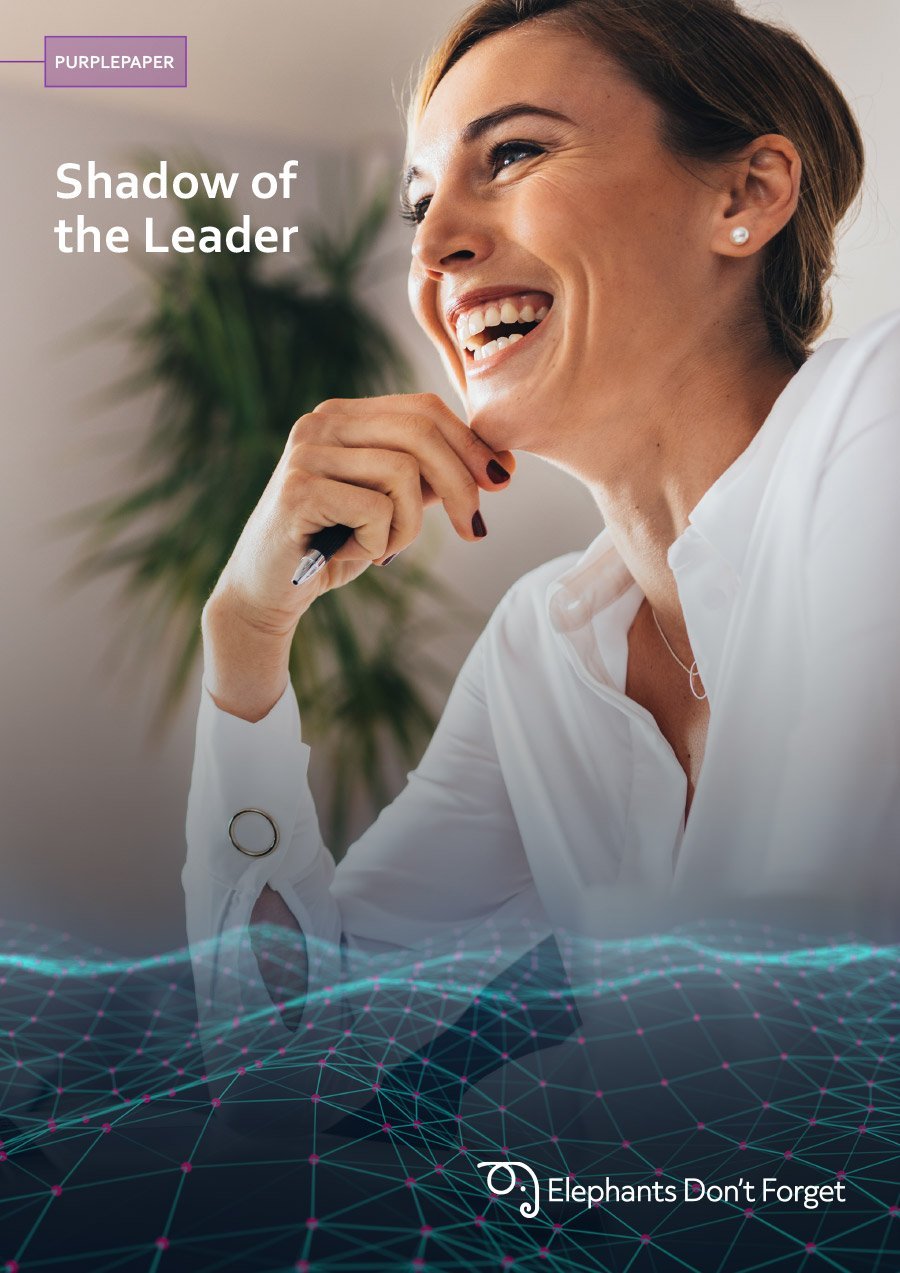 As the ex-managing director of a c.4,500 employee workforce I quickly learned that whilst metaphorically speaking it was my hands on the steering wheel that guided the organisation, I could swing my hands left and right and see no discernible change of direction! That is unless I had engaged the line management and they were also steering in the same direction.

You see, it was my belief that the individual who inevitably has the greatest impact over the performance of the employee is their direct line manager – not the CEO/Board/MD. With c.85% of your workforce reporting through a Team Leader or Supervisor, it is often this junior management cohort, that has the greatest influence on your workforce behaviour and their performance.

Which dare I say in turn has a far greater impact on the financial well-being of the enterprise than the CEO does.

Understandably not all CEO’s subscribe to my belief and I have for some time been seeking irrefutable evidence rather than conceptual arguments. We now have that evidence and can prove that the shadow of the leader is alive and kicking and that the Team Leader population really does have a material impact on individual and enterprise performance. This is an economic reality and for some organisations the shadow is both toxic and costly.